Sıgacık, which is approximately 5 kilometers away from Seferihisar center and was built inside the castle, which was rebuilt by Suleyman the Magnificent before the Rhodes expedition in the Ottoman period, is now associated with the tranquil atmosphere of this castle. 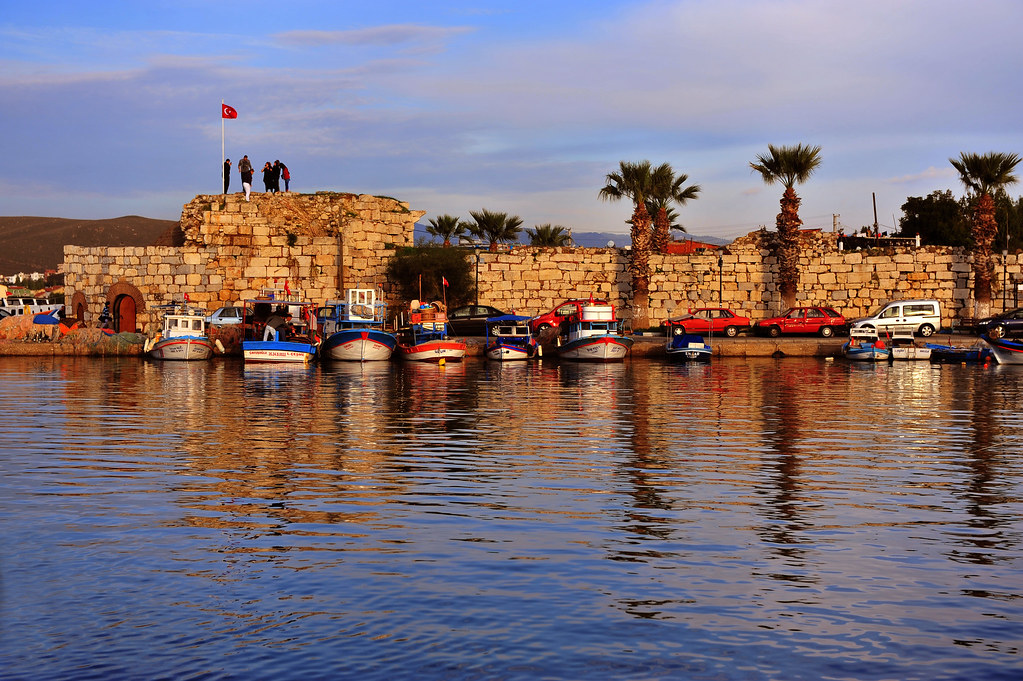 It is known that the historical past of the castle belongs to the Seljuk period. Although the castle often needs renovation due to the frequent earthquakes in the region, it was rebuilt by Kanuni with the proposal of Piri Reis and it has survived until today.

Sıgacık Castle, which is the most popular location of Sıgacık region and also called Kaleici, is a historical excursion location whose gates were closed every day after 22:00 until the end of the 1970s, nowadays it is opened all hours of the day and became the place where many businesses still actively serve.

Slow Food, an Italy-based trend just like Cittaslow, manages to be the reason to exist of Sıgacık Bazaar. The number of supporters of Slow Food movement is increasing day by day, as it is proven that ready meals have both physical and spiritual effects on human life. Slow Food, which is a trend that is both healthy and delicious, based on preparing meals with organic and ecological ingredients, and which supports traditional methods in production, is kept alive in this market with all its beauty. Stands opened by those who have a shop or a house in Kaleici on Saturdays manage to create a festive atmosphere when everyone who has a stand takes over on Sundays. Housewives dominate the market, which hosts a crowd that will fill Kaleici streets with the opening of all stands on Sunday. The products, prepared with organic and ecological ingredients, provide a taste experience that goes beyond with concept of made in mother's hand, while also underlying the continual vitality style of the region.

The marina, which has always been used as a port, with a capacity of 480 boats on the sea and 80 on the land, has a very important role in the development of the region with its services. The fact that the sports fields and businesses inside are open to the public has a great effect on Teos Marina's popularity. Teos, known as a port city for 3000 years, is expected to preserve its influence in the attention of this name for many years. The marina, which is part of the planning done with the aim of increasing the number of marinas in Turkey has now opened to traffic. 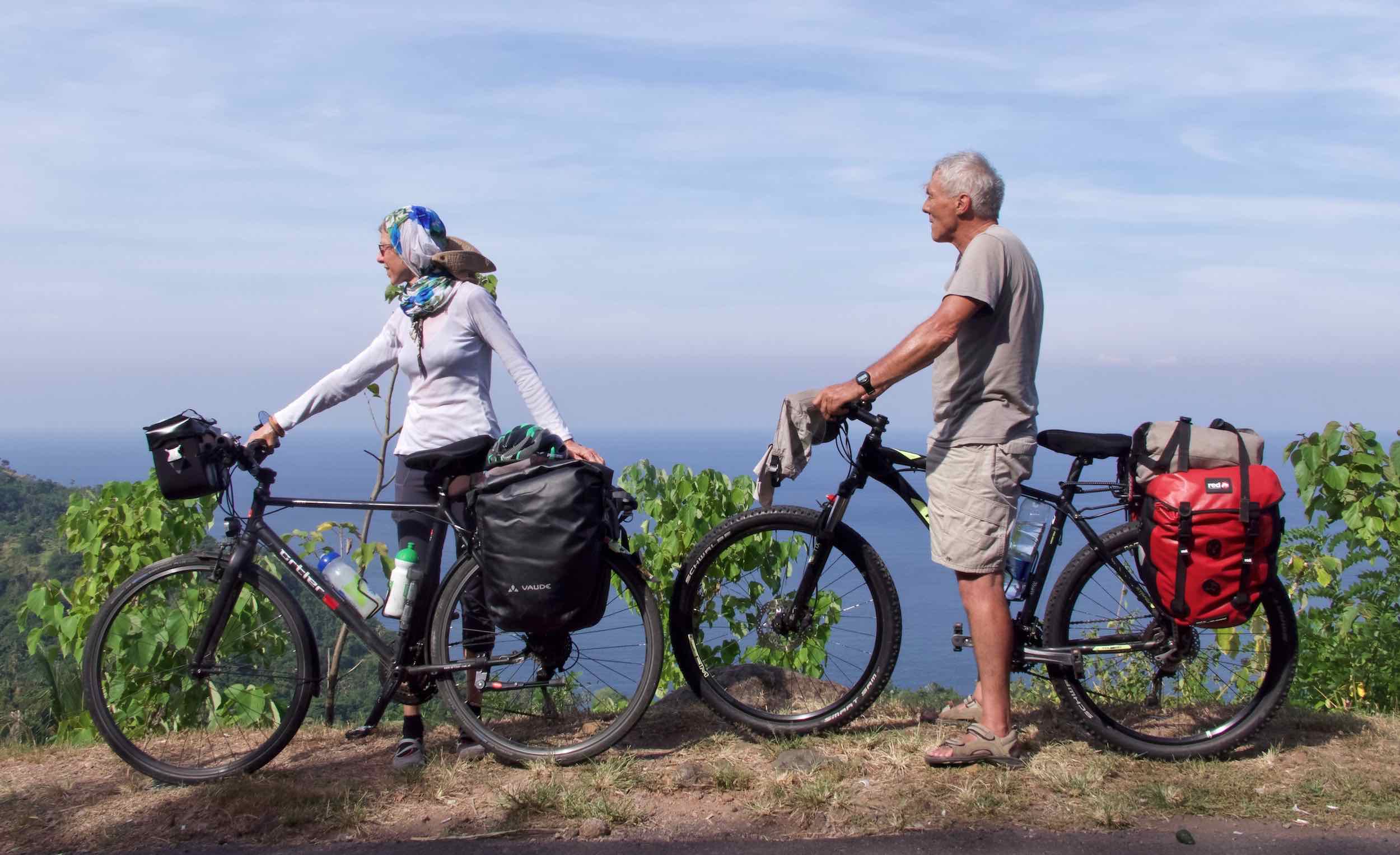 Seferihisar, also known as a city of firsts for Turkey. In addition to being the first Cittaslow title holder city, Seferihisar, also the first Turkish city to participate in the European Bicycle Route Network, thus became an important part of a route with a length of approximately 6000 kilometers. Within the scope of this initiative, Seferihisar, where a Bicycle Parking Lot was built, enables the historical values ​​within its borders to be recognized by the whole world. It is also possible to get information about the European Bicycle Route Network at the parking lots in Seferihisar Municipality, Sıgacık Liman Street and Seferihisar Ataturk Square. Thanks to the network created with the participation of 11 countries, the amount of cycling is increasing in the region. Thanks to its wide geography and quiet life, businesses in the region where cycling is quite enjoyable also support this situation.

Which has been held in Sıgacık every year since 1999, is among the organizations that are effective in the development of the region. The festivities, also known as the Orange Holiday, are organized to cover 3 days that coincide with the weekend, with the participation of the producers from Seferihisar, who grow the best satsuma mandarin in the world. While competitions, concerts and activities are organized within the scope of the organization, interesting tastes from mandarin are also offered. Best Mandarin Growers also selected by festival producers from around Turkey and also spend a pleasant time and people are organized to support domestic production.

WHAT ARE THE BEAUTIES OF ANTALYA KEMER REGION?

HOW TO MAKE HEALTHY NUTRITION ON HOLIDAY?

THE ANCIENT CITY OF TEOS TO SEE

BEACHES OF THE PEARLS OF AEGEAN SIGACIK

THE MOST PREFERRED DISTRICT MANAVGAT FOR HOLIDAY

COOL BEACHES YOU CAN ENJOY FOR SUMMER VACATİON