Phaselis, which is a very important and discover-worthing ancient city, Olympos, an indispensable scene of mythological stories, and much more, are among the locations to be explored comfortably while on vacation in Tekirova. Tekirova is truly the right holiday location for those who enjoy exploring, love to learn new information, and want to see the wonders of merging nature and time closely.

PhaselisThe Ancient Greek City Phaselis, which is considered to be located in Lycia along the Mediterranean coastline, but where the basic architectural and artistic details of Lycia do not attract much attention in the city structuring, is among the historical cities that must be seen today. It is known that the city has a history of nine thousand years. Phaselis, established as a port city, has a total of four ports. Baths, theater, aqueducts, necropolis area and especially many buildings thought to have remained from the Byzantine period have survived from the city till nowadays.

The beaches of the harbors in the ancient city are also open to use. The natural beauty of these beaches, which are called northern, central and southern harbors, is quite remarkable. The most important dream of every vacation group, the need to bring together an experience suitable for everyone's taste, is solved in this ancient city. While enjoying the nature among the lush trees, it is possible to explore the engrossing history and sunbathe on the magnificent blue flag beaches. 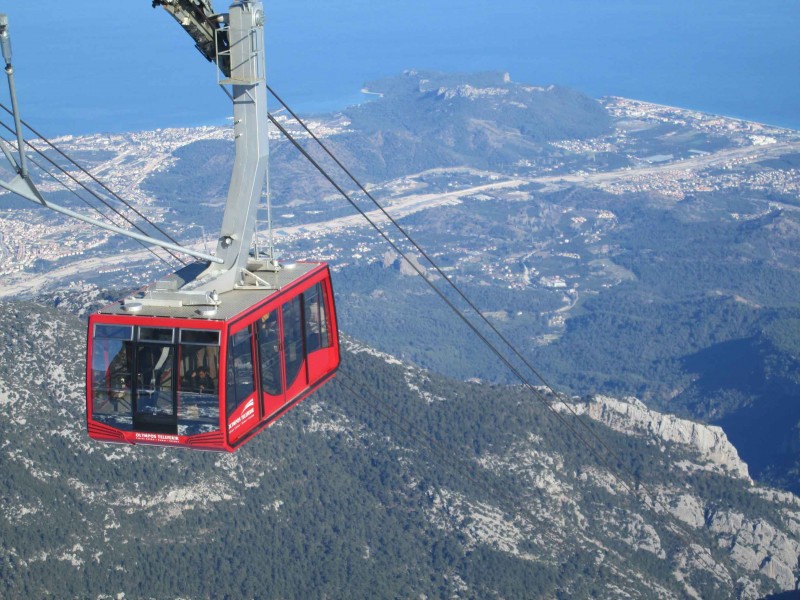 Together with Phaselis, Olympos, one of the most important port cities of the region, is one of the locations that must be visited for sure. Olympos Mountain, also known as Tahtali Mountain, has special opportunities that you can visit by the cable car and have a bird's eye view of the unique coastline. There are thousands of tourists who go to watch the caretta carettas launch to the sea every year on the beaches of Olympos. Olympos, which has hosted many cultures throughout history, is one of the must-visit locations for those who want to explore these cultures. 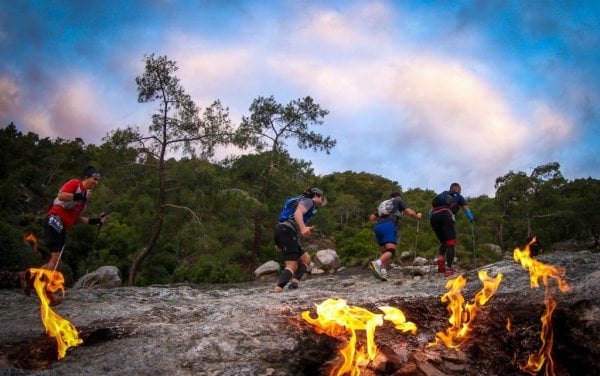 Known as the fire of Olympos, Yanartash is among the natural beauties that you can see during your stay in Tekirova. Yanartash, located in a sea view location, is also included in Greek mythology. Bellerpohontes' horse Pegassos, who goes to fight with the mythological creature Chimera, which has the body of a goat spreading fire from its mouth, snake tail and lion head, sends this creature seven floors below the ground. The Chimera, which has gone underground, still continues to spread fire from its mouth. Celebrating his victory, Bellerpohontes organizes a race here. They run with the torches lit by the fire of the Chimera to the city of Olympos. This story is also included in the history of the Olympic Games today. It is even known that the Olympic Torch refers to the Chimera's spreading fire that cannot be extinguished.

Although there are many ideas about the scientific explanation of the non-stop flame, it is not predictable that the ongoing gas outlet from underground causes flames, or how long the gas will continue spreading nor the exact reason of its happen. There are four islands that are accessible by boats from the Tekirova coastline. This region, known as the Three Islands, although there are four, provides a great experience especially for those interested in underwater beauty. These islands, called Martı Island, 'Cave' Island, 'Picnic' Island and Small Island, are a great diving point with 9 reefs and 2 underwater caves. It is possible to see many creatures in this mostly preferred location, which has a diving range of 7 to 30 meters, where the underwater visibility is very good. This paradise, where you can see Mediterranean monk seals even if it occurs very rare, and where night divers encounter octopuses and sea rabbits, should definitely be on the list of must-explore places. Thousands of visitors come from all over the world every year to dive in this region.